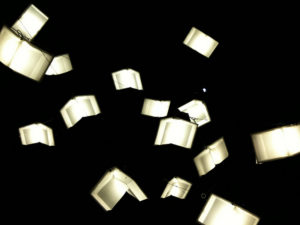 Writing a series is standard operating procedure for self-published authors seeking to grow their catalogs. The formula is simple: stretch a story concept across two, three, four books or more, and voilà—you’re a multi-title author with a respectable little catalog to your name. (Here’s more about how that works.)

But tackling a series is a serious handicap for freshman authors who are still mastering the mechanics of how to craft a story. It’s difficult enough to assemble all the moving parts of a full-length novel without also trying to string out the process across multiple volumes and thousands of pages. That’s a ridiculously high difficulty setting, and it’s no wonder many authors crumple before the finish line or produce a series that peters out with a whimper.

Are you a debut novelist? Your first goal should be getting a stand-alone novel under your belt.

When you began writing your first novel, you probably assumed that the sheer act of committing tens of thousands of words to paper was the mountain you were setting out to climb. Little did you know that learning how to shape a compelling story would be more challenging than the actual writing.

If you don’t know how to get a single novel into the air, what makes you think it will be worth your time and budget to launch an entire squadron of first efforts?

Do you understand what makes a story grab readers? Do you know what readers in your genre expect from a book? Do you know how to revise your manuscript to carry it from first draft to something worthy of being published? If you don’t have these skills yet, you’ll need to develop them.

There’s a lot to cover here, and here’s the thing: If you don’t know how to get a single debut novel into the air, what makes you think it will be worth your time and budget to launch an entire squadron of first efforts?

Writing a stand-alone novel forces you to create a story that works—period. There’s no wiggle room for overwriting or spineless narrative arcs that dribble over into the next book. You can’t get to the end and just say, “Surprise! To be continued!” When you write a single novel, you have to create a story that stands on its own legs.

Why not learn to walk before you wipe out trying to run?

A successful novelist writes many books, not just one. You have more than one book in you, don’t you? So put yourself in a position to reach them. Learn how to play the long game.

Novels are big projects. Many authors these days are whipping books out in record time to try to stay atop the Amazon algorithms, but that’s not sustainable for most writers. It’s especially not the right approach for a new author. What you need is development time.

The mere process of writing and editing your first book will bring major changes to your writing. What seems like your best effort right now will seem painfully sophomoric as your series progresses. You’ll notice the change; your readers will see it, too. Give yourself time to develop in the stand-alone novels, where your development won’t be so obviously on display.

A snowball’s chance in hell

Snowballing a story into a series to establish yourself as an author can be a smart strategy. But if you try to snowball a weak story, you’ll have a snowball’s chance in hell of success.

Even professional editing can’t salvage a conceptually weak series. Inexperienced authors tend to offload their best ideas in the first book, and no amount of editing can prop up a series once the inspiration has run dry.

If you self-publish your series as you complete each novel, you won’t know until you’re already writing the next one if the previous volume isn’t selling. You could be wasting valuable development time on a project readers don’t want to buy. On the other hand, if you wait and write the whole series before you launch, what if the first doesn’t sell? Then you’ve wasted an order of magnitude more time.

If you hope to traditionally publish, your publisher may not pick up later books in a series that’s not selling well. If your agent or editor doesn’t like the later books, they may not be interested in selling or buying them at all. In the worst scenario, you may have signed a deal that doesn’t pay royalties until the series has earned out—only now, nobody wants to publish the last book, and the series will likely never earn out. 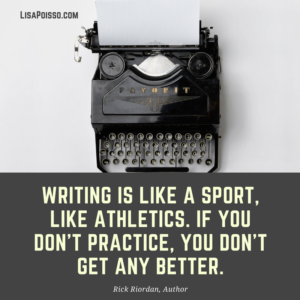 The great thing about learning from writing is that you don’t have to publish what you write. Your only goal is to learn from the experience. Like anything else, storytelling skills take practice. Get better at tuning a saleable concept, pacing a tight story, drawing out emotional resonance. Practice reliably producing a complete manuscript. Learn to revise your story. Learn to revise your writing.

Only once you’ve mastered producing a complete novel should you expect to pull off an entire series. Even then, approach the project with planning and forethought. You’ll need to decide if you’re telling a single story across many books or if you’re writing many books based on common elements. Those decisions should be firm long before you begin committing words to paper; read Series Writing 101: Resources for planning and writing a series.

Until then? Practice, my friend. Practice writing the single best book you’ve ever written, and then practice some more on the next one. And the next.

See you on the page. 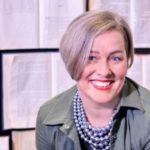 Want more advice like this? Sign up and get Baker’s Dozen, 13 things for your writing, fresh out of the editorial oven every month.

If you’re looking for an editor to accelerate your journey from new writer to emerging author, that editor could be me. Let’s work together: short-term coaching for story development, long-term coaching for honing your writing, or story or line editing (my editing specialties). Let’s talk. 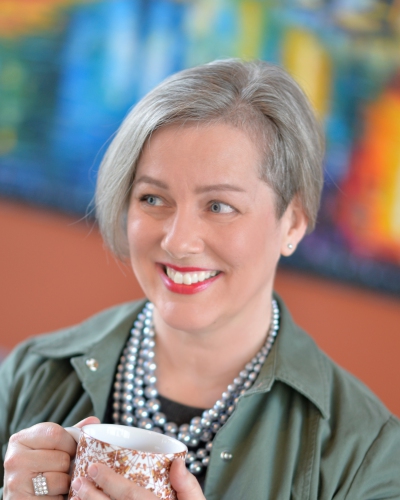 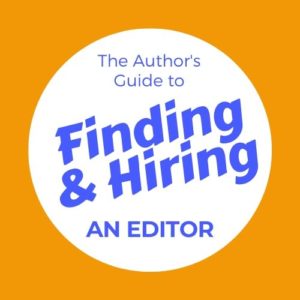